The Eye of the Beholder — as well as the Camera!

Posted on September 6, 2018 by Bedfordlandings

When I was a senior in high school, I received an Instamatic camera from my parents for Christmas. I loved taking snap shots and getting the film results back! Yes, it would take about 2 weeks for developing the film, but I checked the mailbox every day until the prints were returned. I don’t know what happened to that little camera.

Later, in my professional (working) years, I was always the one to be an early adapter with new technology. I learned how to use the digital camera in the office and was the one who remembered to bring the camera to the meetings and conferences. At first these cameras actually held a 3.5-inch floppy disk and only about 4 or 5 photos would fit on that disk! But you could insert it right into the computer much like today’s microchips.

A few years ago, I purchased my own 35MM digital camera. I have enjoyed taking photos but then last year, I wanted to learn more about how to make my photos better. 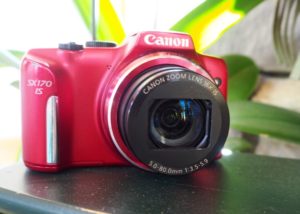 I joined a local photo club sponsored by the Smith Mountain Arts Council and quickly learned that my technology was out of date. I needed a new camera!

At Christmas, my husband proudly handed me a gift to unwrap and there it was…a new camera. 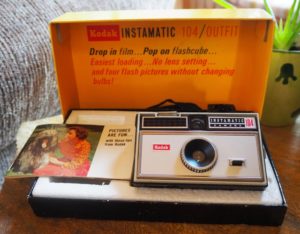 He got a good laugh giving me the original camera I had started with but then gave me the REAL gift of an Olympus OM-D.

I will never be a professional photographer although I enjoy dabbling! Each month, I go to the photo club meeting and listen to the experienced photographers speak photo-ease; shooting in the raw, using presets, bracketing, stitching, etc. Some of this I am clearly not ready for yet! I am still learning the basics and must admit to often checking my settings with the AUTO button before guessing the best shutter and aperture settings. Apparently learning to know what settings to use should be a quick and automatic response and one that signifies that I have “control” over my camera and don’t just let the camera decide the appropriate settings.

What I really enjoy about photography is capturing a unique shot, using light and shadows for drama and emphasis, and capturing memories so I can revisit the photos later (when I am old and senile!!) or to use to market our Bed & Breakfast. 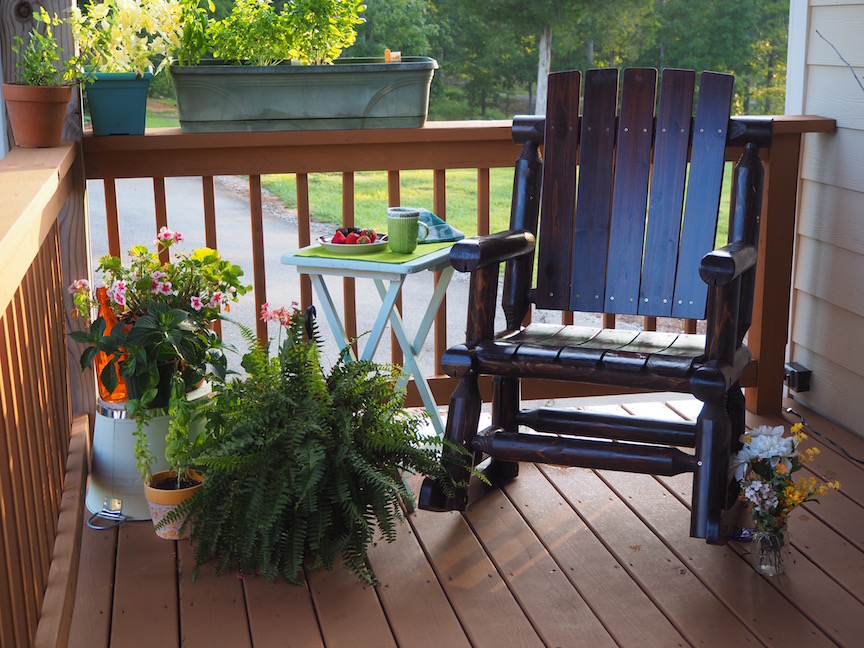 When I was an early childhood professor, we often would take photos of the children at work/play then show the pictures back to the children to ask them what they were thinking about at that time or what they were doing. It is a great technique understanding their thought processes. 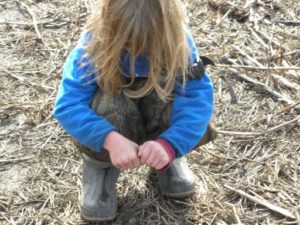 In photography, I am interested in the creative aspects or finding a great shot. I like finding unique angles, or interesting light and shadows represented though the lens. 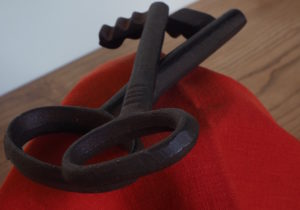 I find that I am less interested in understanding technology of what makes it happen and even less able to manipulate the photo with post processing software. I want to capture the “perfect” shot by what I see with the lens not rely on knowing that I can adjust and make a good shot even better by spending hours with post photo processing software. I have even wondered, is photo processing cheating?
If I have captured a photo that I think is worthy to enter into a photo show and it competes against one that has been highly processed, which one is more genuine? Which one has been entered fairly?

I was trying to think of a parallel where technology allows the job to be easier and get a better result. When I moved to Raleigh, NC, I carried a map with me. It was before GPS and I had to learn my way around. My children used to say, “Mom, all you do is look at that map then turn around.” Indeed I did but I learned the north-south streets and the east west streets and all of the short cuts to get around by the time GPS emerged! So is relying on a GP 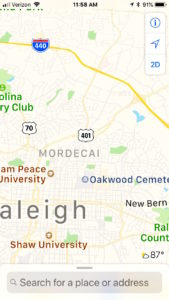 S cheating? It sure makes the job easier, doesn’t it.. and saves time.

Maybe I am cheating a little. I do crop and adjust exposure from time to time. I don’t do a lot of other adjustments. In understanding myself and this issue, I did some reading and found that there are two schools of thought. Apparently Ansel Adams spent hours editing his work, albeit with film. Some feel that post processing is not genuine and others think it allows more control over one’s work.

In writing (to work through my feelings) about photo adjusting, I determined that I am at just at an early stage of learning. I need to understand the basics before I can trust and believe in the added techno-enhancements. Maybe first in learning the basics of photography, then later the added technology in this newfound hobby will come easier to me. In the meantime, I really like some of what I have captured, without much knowledge of how to make it even better! But I am still learning though!  And it is all in the eye of the beholder — as well as the camera! 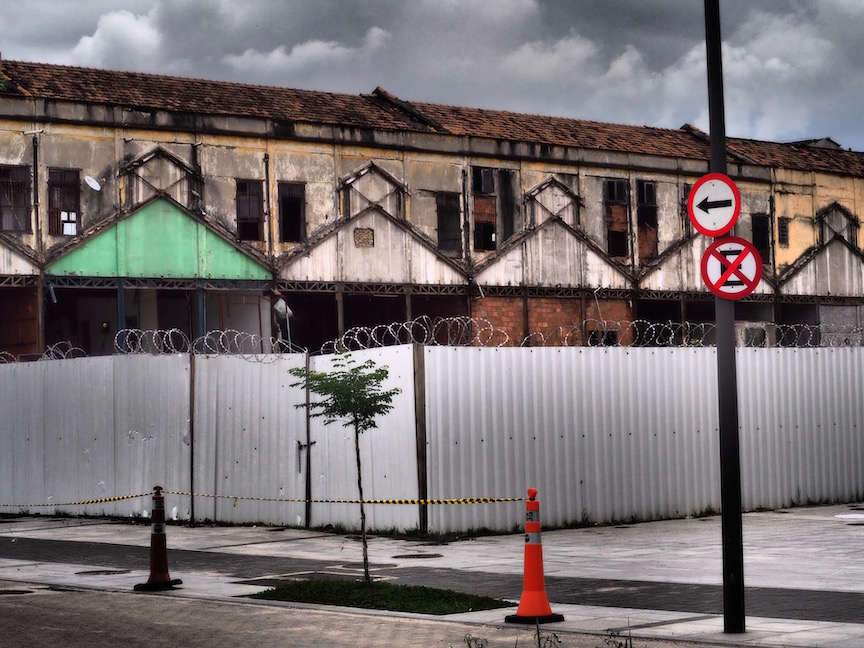 Taken in Buenos Aires, I just liked the underlying (potential) meanings of this neighborhood and the pop of color. 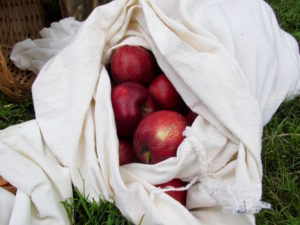 I took this at the Booker T. Washington National Monument on one of their festival days. It just seemed so natural to me. 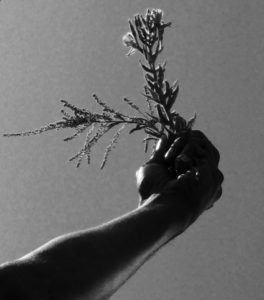 I met a young man in a park in Chicago and asked him to hold these flowers against the blue sky. Then I changed this to Black and White. Seemed sort of dramatic to me. 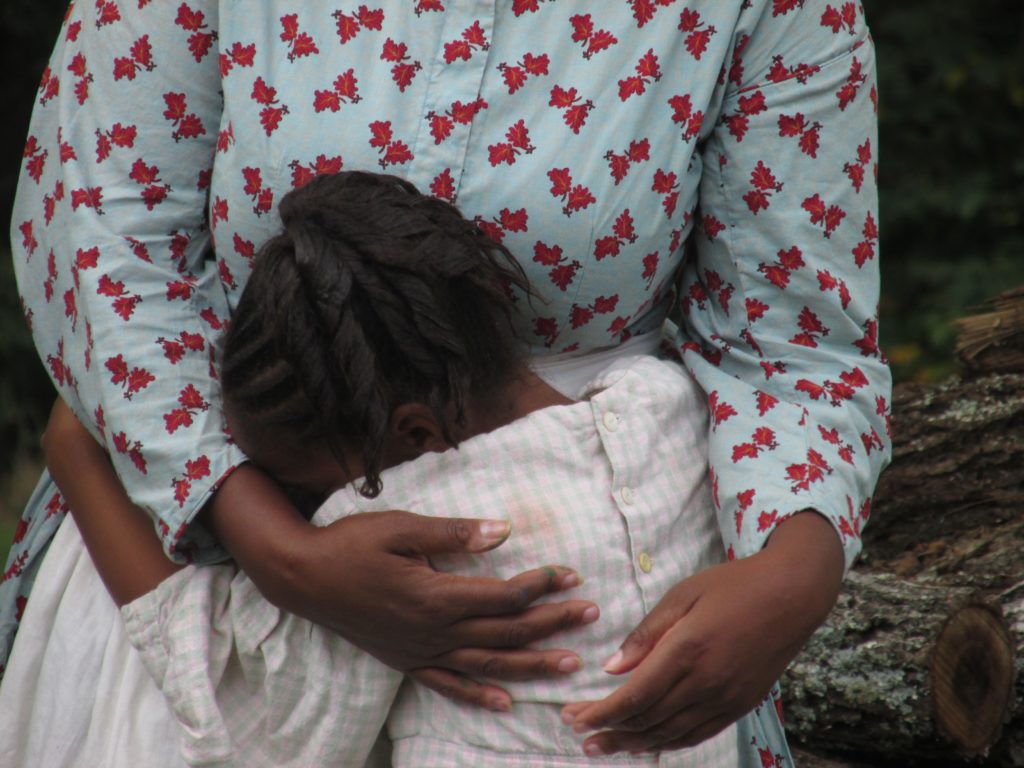 To me the love (emotion) came out between this mother and child. They were re-enacting in a Booker T. Washington play but actually are mother and daughter!