Posted on August 23, 2012 by Bedfordlandings

It seems there are an awful lot of folks out there crying out for jobs but getting good and responsive customer service is still in short supply!  Since the last post, we are STILL awaiting the pouring of the foundation walls.  He was supposed to be here last week.  He called 3 days later and said he was behind on another job.  Ok-but 4 more days passed.  Now it has been 3 weeks. He has no voice mail nor email and won’t pick up Jack’s calls.  We had sought another estimate.  It never came in.  Apparently this is the norm for contract workers.  It’s not as if we are just sitting still though!

Jack completed the tool shed and potting bench.  He made shelves inside the shed for his tools and we are set to entertain this Saturday with the appetizer course of a progressive dinner at the airport. 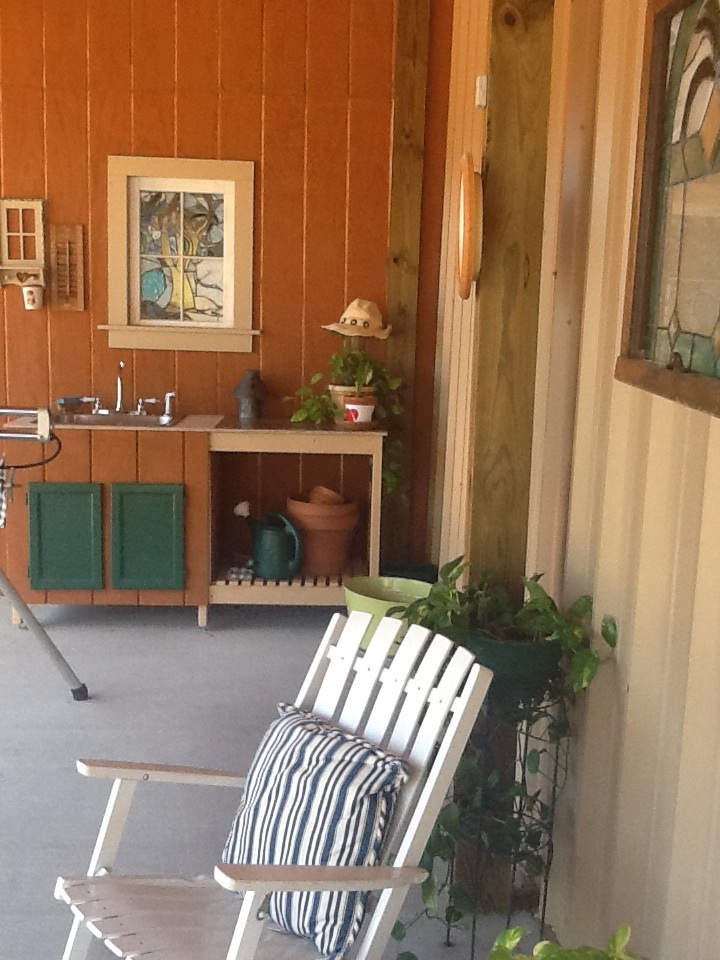 For the past few months, I have been receiving registrations for my 40th high school reunion.  That was last weekend (Aug 17-18) in Blacksburg and we had a blast.  Well, at least I did!  Jack even schmoozed with the spouses and they all gathered at a “spouse table” to share stories and drinks.  The reunion happened concurrently with the time that my mom’s assisted living facility decided she needed to be moved to a geriatric center to have her meds adjusted to stabilize her moods (reading between the lines, she had been misbehaving-feels like a child in day care when I get the incident calls).  She has been there about 10 days and they are due to release her today.  I will need to go get her (north of Roanoke) since her insurance doesn’t provide for transportation.  It’s a weird time as an adult child.  Besides Jack,  I do have my sister (in FL) and brother in Floyd, VA to lean on and am so thankful for that!

And what do the pilot codgers do when they gather at the airport?  Last week, an airplane was getting an engine replaced.  They all gathered around to supervise the mechanic, tell stories and oversee the test flight!  It was sorta like a coffee clutch if you ask me…I just had to laugh when they decided they would rate the pilot’s landing! 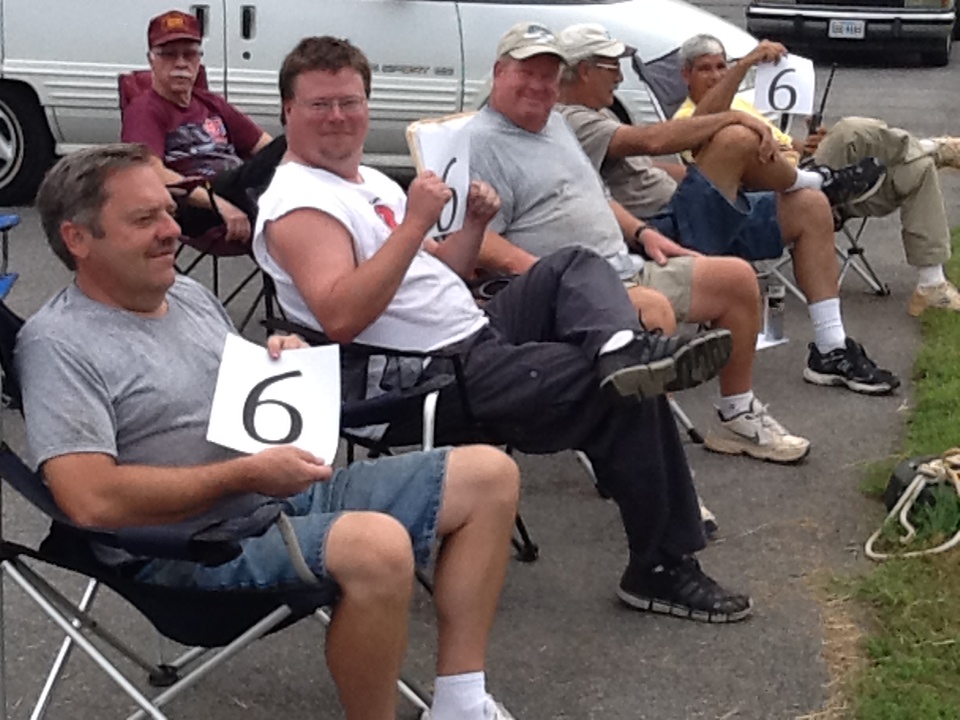 Until next time, cross your fingers, we will get walls soon!!

That's called "Hangar Flying", which is the pilot's equivalent to "Bench Racing".

Yep that's what Jack called it! They sure enjoyed it tho!