Mainly this week, we have been busy getting 3 estimates for each big job coming up: roofing, siding, and stonework.  Also, Jack has erected a mess out back that he says someday will be a deck. 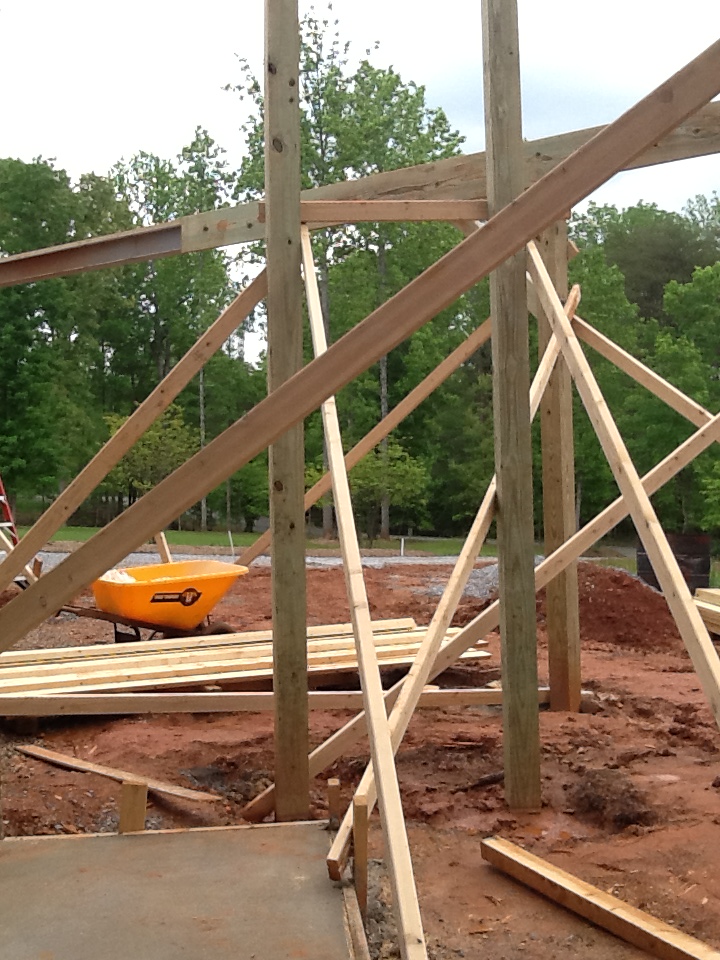 And he is ready to cut holes through our beautiful guest room ceilings to put in vent pipes. 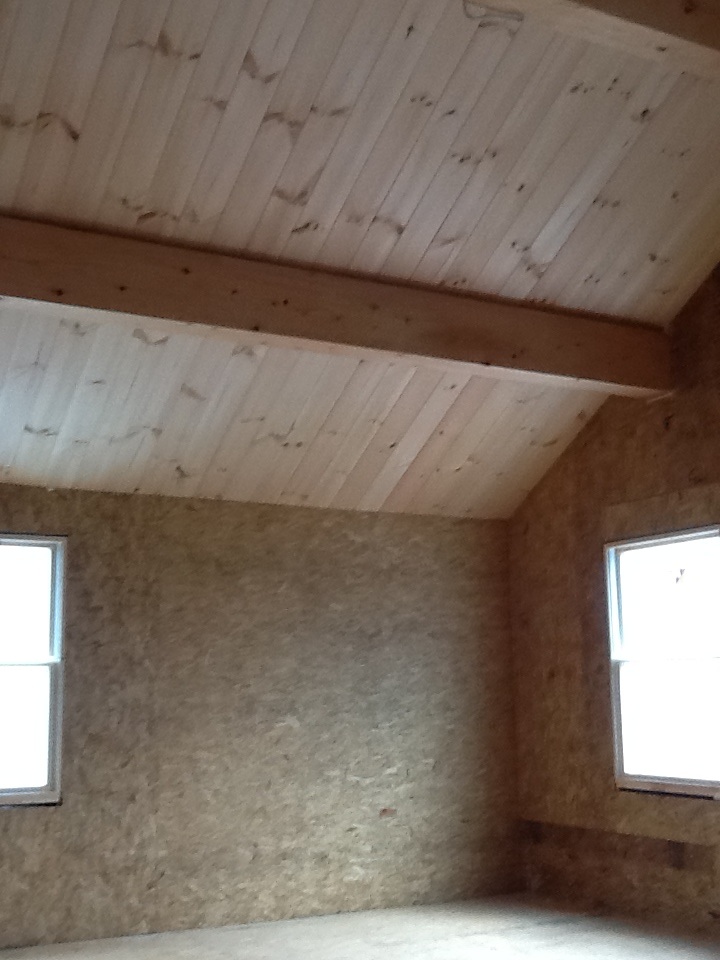 The Heating and Air Conditioning crew from Cundiff has been in running HVAC on all floors. 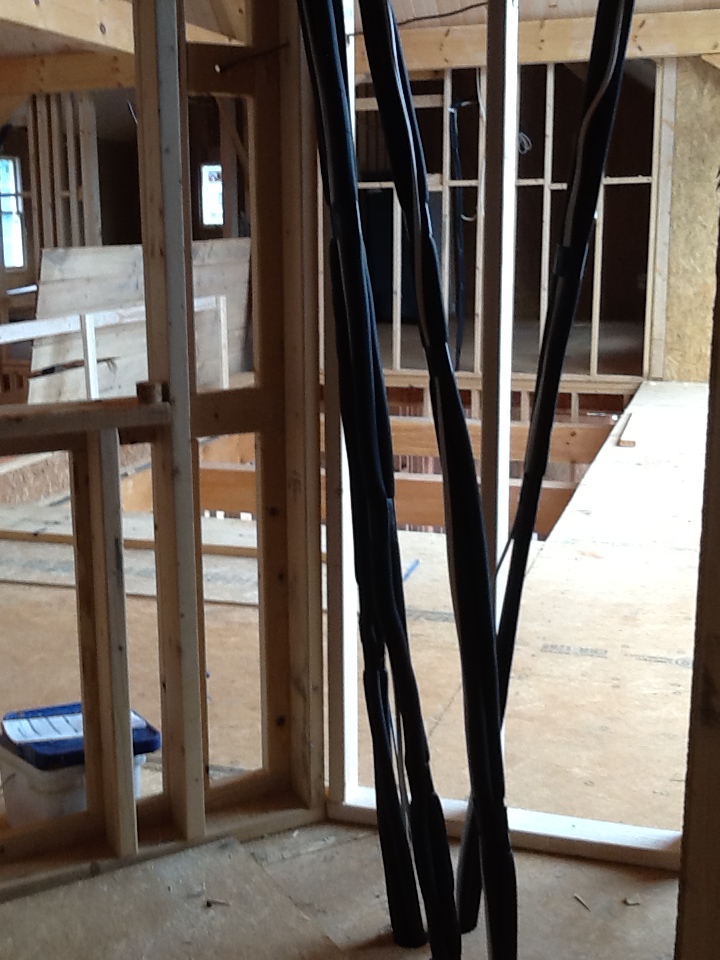 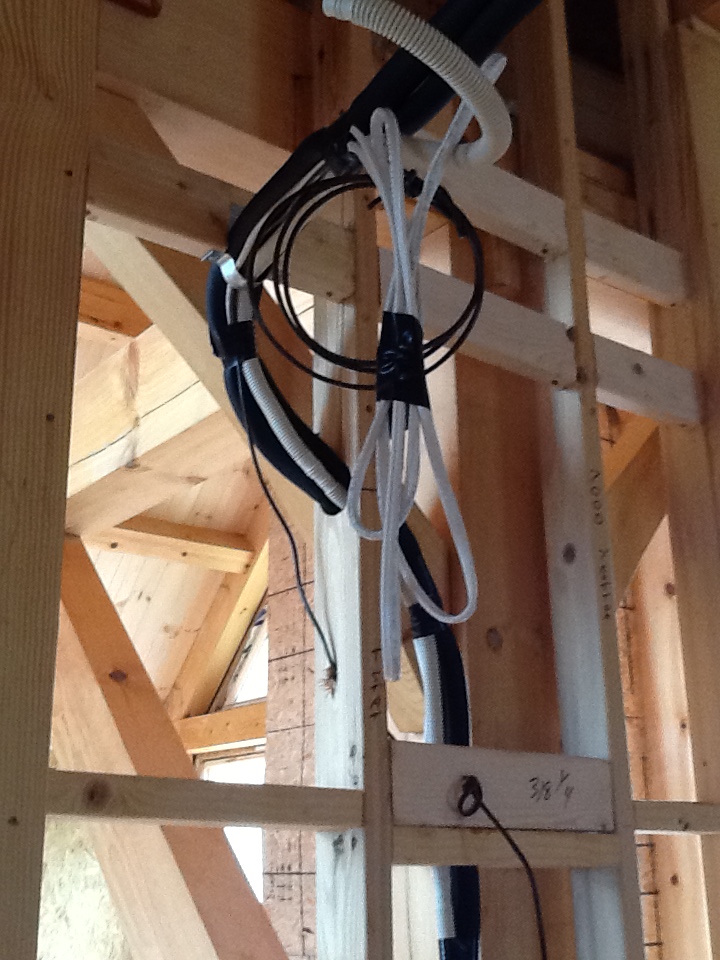 Shawn came again this week to help finish framing in the Master Suite and we got garage doors. 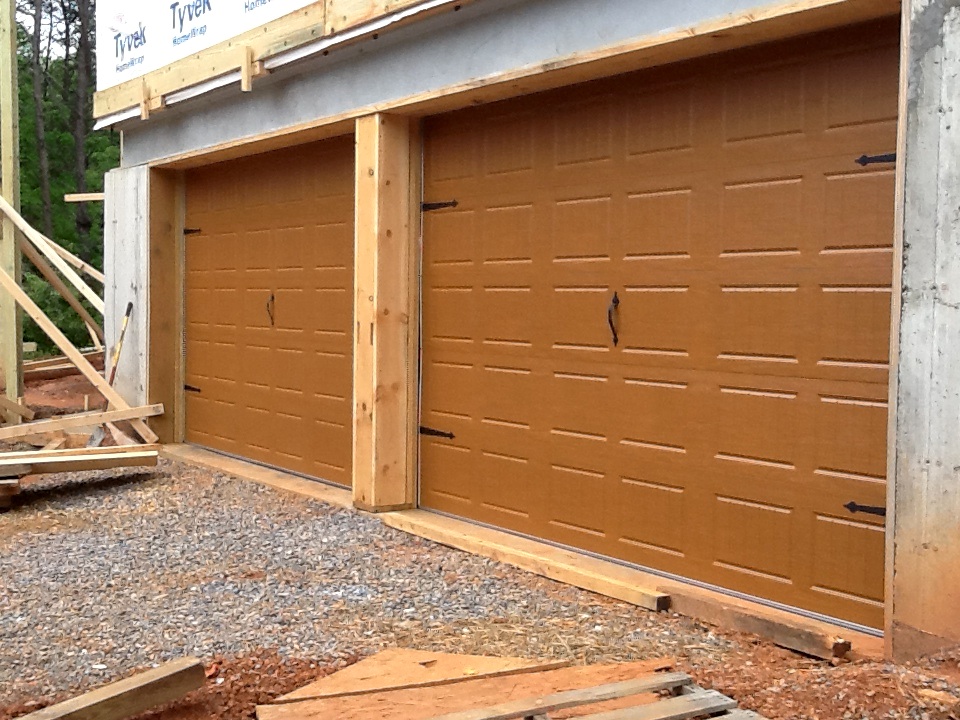 I started staining the front door and I like it although this photo doesn’t do it justice.  It will all some together soon. 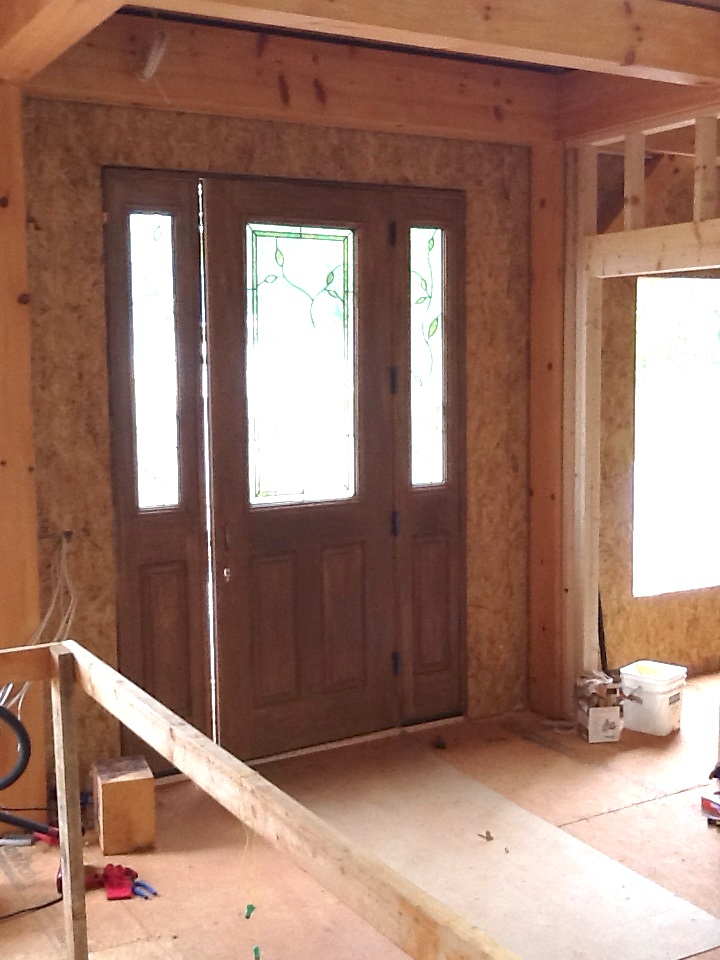 I am not a big bird fan and we have had several birds try to nest!  We gotta get those windows! (see last week’s blog re: The Window Debacle) 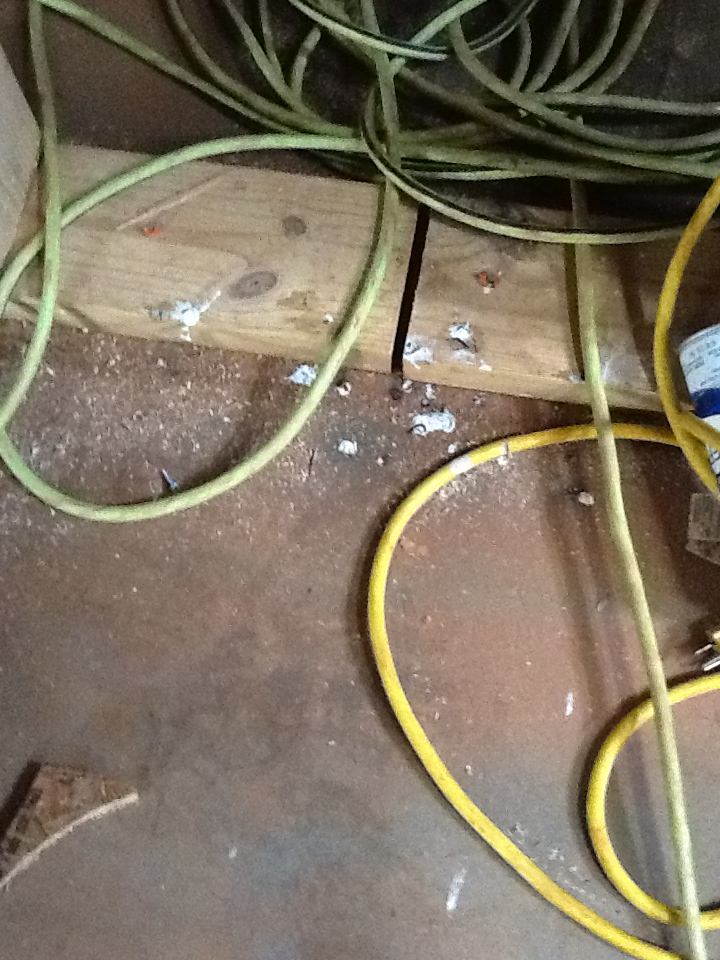 Bird droppings in photo. Ick! We had baby Carolina wrens and now we have red head barn swallows.

This weekend is Mother’s Day.  Friday, I got a bit of nostalgia about my Mom on Facebook and thought I would just share it here too.  Many of you know Mom is in assisted living in Roanoke, VA.  She’s a trooper but in remembering Mom’s Day, I just had these thoughts.

Even though she doesn’t know my name
I can see it in her eyes that she loves me.

For many years, I had to think up special gifts to show my love. But now gifts mean little. She even has difficulty even figuring out how to open a package.

She can’t tell you who the President of the United States is or the name of her daddy. But she still can show emotions; she has a twinkle in her eye and a dance in her step. She calls me ( and about anyone else) “baby.”

She taught me to be proactive and organized. She taught me to complete tasks and be honest. Not all aspects were positive. She held grudges, she angered easily, and she had some biases. But it is even through those examples that I learned how to form my own values.

One thing I do know is she would fight tooth and nail for the rights of her children and work really hard to sustain important relationships. I miss my mom and who she was. I honor her for facing Alzheimer’s with honor and dignity and only hope that someday I can look in the face of Cancer like my Dad did… with strength; or look into the face of Alzheimer’s with the ability to continue to step one foot in front of the other and still smile and call strangers “baby.”

A powerful statement of love and respect for your mom and many others'. Happy Mother's Day!